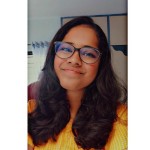 Memories of crime that never took place is an interesting phenomenon of false memories and false confessions.

Confessions are the gold standard indicator of guilt and are relied upon to deliver the final judgement. Who would confess to a crime they didn’t commit? Isn’t that obvious? Turns out, that there are a number of cases with false confessions, that is, confessing to crimes that you didn’t commit. Yes, you read that right. Psychologists have been conducting extensive research on pseudo memories and the psychology of false confessions.

Misinformation Effect and other experiments

A week later, the participants were asked if they saw broken glass in the accident to which most of them answered no; which was true. While the group of participants who were asked the modified question (when the cars smashed into each other), they recollected seeing broken glass. This experiment was successful in portraying that memory is highly malleable and even a minor change in the questioning format can cause memory mishaps.

In an attempt to understand if rich false memories of crime can be brought about in controlled experimental set-up, Julia Shaw and Stephen Porter, psychologists, conducted a study. Almost similar to the above research, with slight modifications , they used the parental informant paradigm to illicit autobiographical memories. In the first interview, the researchers interrogated the participants about a true incident and the other two interviews were about the false memories of events that never took place. It was divided into two categories of emotional memory and memories that involved a criminal activity. The study conducted in the controlled set-up showed that people can come to visualise and recall detailed false memories of engaging in criminal behaviour. Not only did the young adults generated such memories, their rate of false recollection was high and the memories themselves were richly detailed.

In 1906, Hugo Münsterberg, the chairperson of the psychology laboratory at Harvard University and the then president of the American Psychological Association, wrote to the Times Magazine about a case of false confession. It was the case of a woman who had been found dead in Chicago. She was garrotted with a copper wire and left in a barnyard. The farmer’s son who found the body stood accused. The young man had an alibi but after questioning by the police he admitted to the murder. Münsterberg wrote, “he was quite willing

to repeat his confession again and again. Each time it became richer in detail and was absurd and contradictory.”

Inferring from the above case and the experiments mentioned earlier, the pattern boils down to the method of interrogation. Saul Kassin, a psychologist who has studied interrogation and false confession for decades gives insights on the same. He states that Shaw and Porter’s experiment illustrates perfectly how social pressure can make innocent people admit to wrong doing.

Think about the dilemma the suspect now faces:

I don’t have a memory for this but this person who took care of me does. Therefore it must be true and I have to find a way to remember it.

He sites the example of Martin Tankleff, a high school senior from Long Island who, in 1988, woke up to find his parents bleeding on the floor. Both had been repeatedly stabbed leaving his mother dead and his father was dying. He called the police and after five hours of harsh interrogation he admitted to the crime; when an officer stated that his father had regained his conscious and named him as the killer(in truth the father died without even waking). Overwhelmed by the news, he took responsibility saying that he must have blacked out and killed his parents unwittingly. Jury convicted him of murder and Martin Tankleff spent seventeen years in prison before the real murderers were found.

In an interview, Saul Kassin explained as to why anyone would confess a crime they didn’t commit. He elaborates that, the reason why people confess to crimes they did not commit is because they are subject to pressures of interrogation, a highly aggressive form of social influence. In the interrogation, especially in American style interrogation, people can become so stressed and so broken down and they start to feel so hopeless about their current situation that they come to believe in a rational way a confession is in their best interest.

In some cases, they get so confused by the fact that American police are permitted to lie about evidence, about DNA, prints, surveillance footage, polygraph results — that in some cases people accused of crimes, particularly kids and others who are limited intellectually, become so confused by the lies that they actually come to believe they have committed this crime they did not commit. They wonder why it is they can’t recall it. They are led to believe that it is possible for people to transgress without awareness, for people to do something terrible and repress it. So they develop basically an inference that they must have committed this crime.

Memories of crime that never took place, indeed a tricky subject with a lot of ongoing research has shed light on the reliability of memory in court as a source of evidence.

“Innocent people have this naive phenomenology that their innocence will set them free.”

Evolutionary theorists say memory is good enough – just good enough for us to survive and to reproduce. But at the very least, the research calls into question whether we should be putting so much weight on any memory in court, especially in the absence of corroborating proof. Hence relying merely on the memories and the memories of crime that never took place is subjected to immense speculation.

Can a false memory not be distinguished from that of a true one?

Isn’t that a possible solution? Being able to distinguish between false and true memories which in turn can potentially avoid false confessions given that the interrogation techniques are modified in such a way that the element of social pressure is avoided. Studies have shown that it is difficult to distinguish between pseudo memories and the actual memory. Nothing in a person’s way of expressing the event show that the event never occurred. No personality traits draw the line of distinction which makes the false confessors hard to identity with regard to being susceptible. The person narrating the incident truly believes

that the event did occur and they began to fill in the blanks with their own constructed sensory experience and visual details.

The Innocent Project 2012 has shown that, about 25% of false convictions are attributed to faulty confession evidence which is often obtained via questionable Reid Model Interrogation tactics, some of which mirror the false memory inducing strategies. The extensive research helps prevent memory-related miscarriages of Justice. 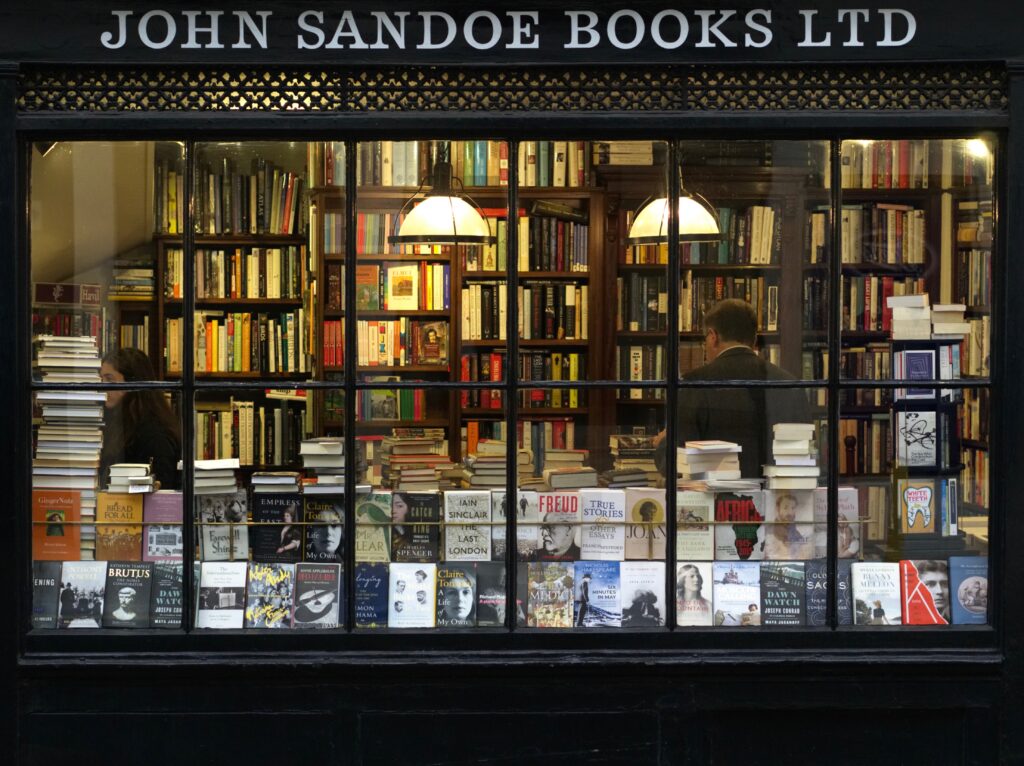